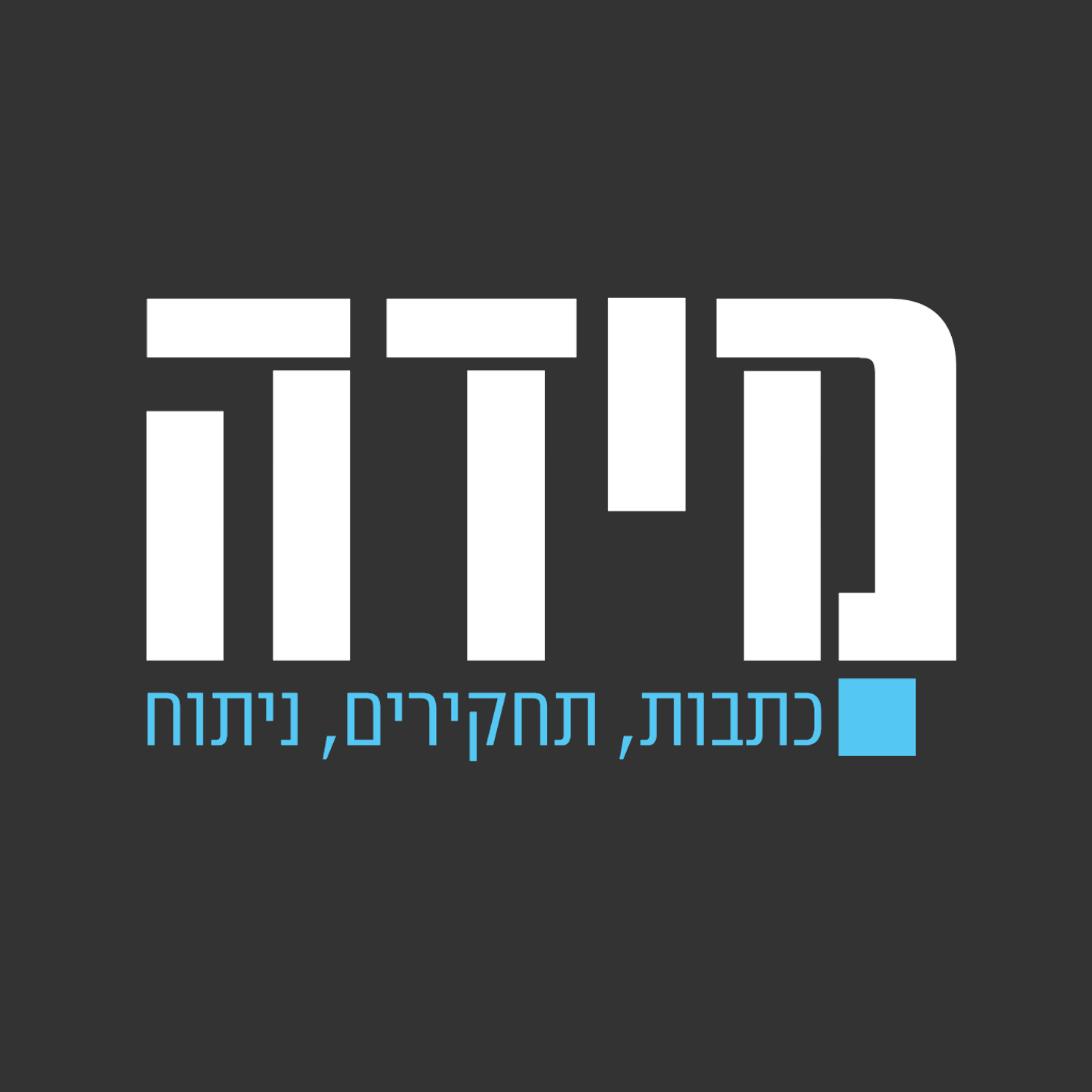 The IDF is fighting Hamas on the ground; we can fight the war in cyberspace.

Uri Perednik had had enough of the violent messages on Hamas' Facebook account • To his surprise, he discovered that the Facebook agreed with him and even acted quickly and efficiently

Over the past few days, I've felt a little helpless in the face of the military wing of Hamas and its allies' violent rhetoric and incendiary propaganda. This includes disseminating photos from Syria and Iraq and passing them off as being from the present hostilities in Gaza, openly calling for violence against Israelis and Jews, and breaking into popular Facebook accounts and using them to pass on anti-Semitic messages.

Among the many violent anti-Israel sounding boards, the two Facebook pages of the Hamas military wing, the Izz ad-Din al-Qassam Brigades, stood out in particular. They were the launch point for attacks against popular Israeli Facebook pages as well as the source of many violent messages calling for Israel's destruction on their Wall.

For years, these pages have presented "heroic" clips of rocket launches and fire towards IDF vehicles, alongside other propaganda messages written in literary Arabic and Google-translated Hebrew. But with the start of Operation Protective Edge, these messages have gone up a few notches in the vehemence of their rhetoric.

The propaganda itself may be primitive and absurd, but I'm sure it helps to stoke the viewers of the al-Aqsa Channel and firmly establish the power of Hamas propaganda. This in turn strengthens a regime which has already done so much to subject the residents of Gaza to a violent and extremist regime, which when it isn't busy trying to kill Israelis spends its time purging "enemies of the regime".

A moment before the Facebook page was closed, the account ran an animation clip showing rockets heading for houses in Jerusalem, at the end of which is the slogan "Victory is Near". A day before, the wall featured a Hebrew language video with the slogan "the blood of our pure sons will be the fuel for our rockets".

I'd had enough. Social networks are not supposed to be a tool for terrorism. I reported the page in the Report section, which allows flagging pages for incitement to violence. In light of past experience, I didn't expect anything to come of this. To my surprise, the Zuckerberg machine acted quickly, and within 24 hours I learned the page was closed down thanks to my report.

The results are before you in the image above. I recommend you do the same with any other sites which call for violence. You might start with the Palestine Islamic Jihad page.